craig mcnutt plays big instruments on big stages. as a percussionist, his performances have taken him as far as paris and frankfurt, but more locally he's graced the stages of carnegie hall, boston symphony hall, and jordan hall (where he often appears as principal timpanist for the boston modern orchestra project). craig came to our studio to create non-traditional visuals that would appeal to a younger audience, so naturally, we went outside. we're excited to see how he uses them on his upcoming website. 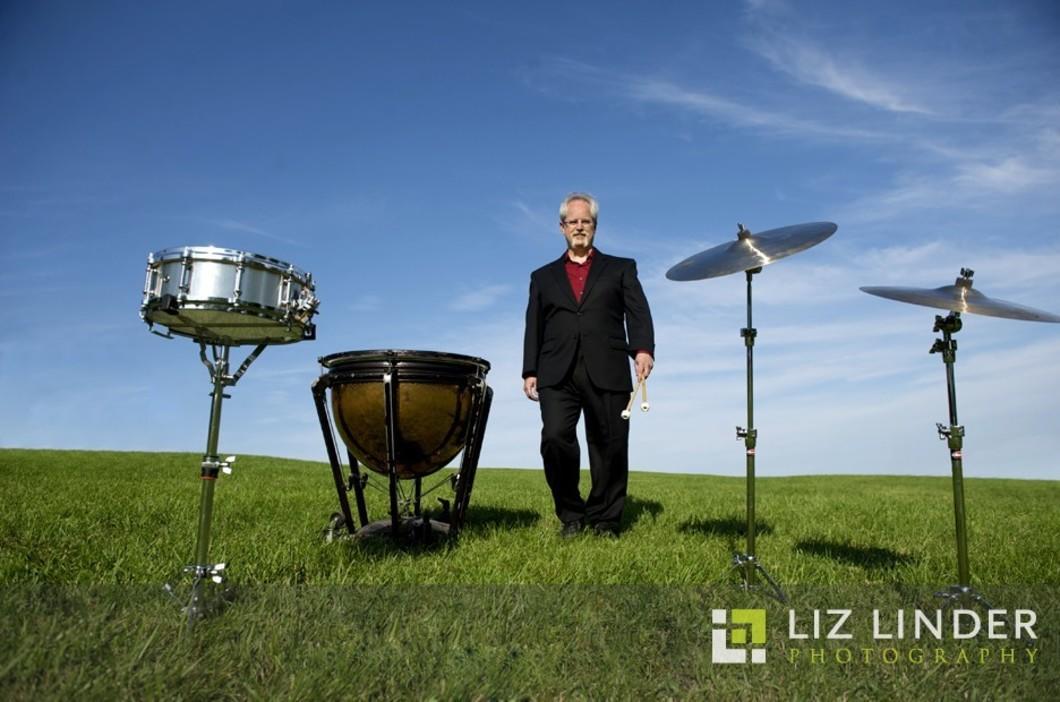 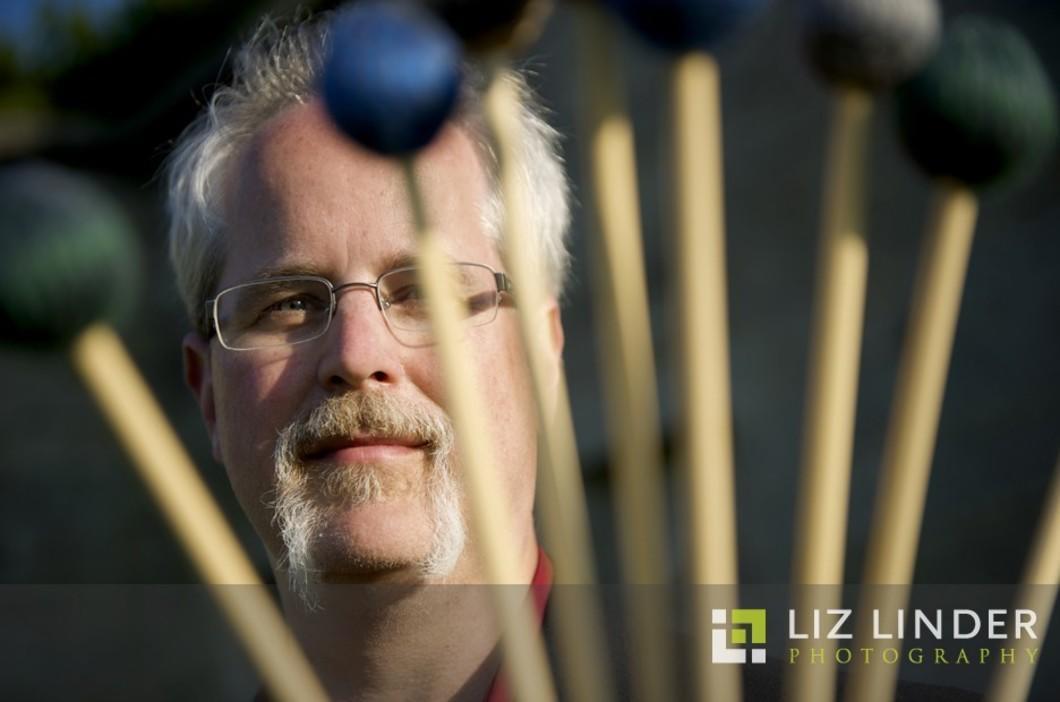 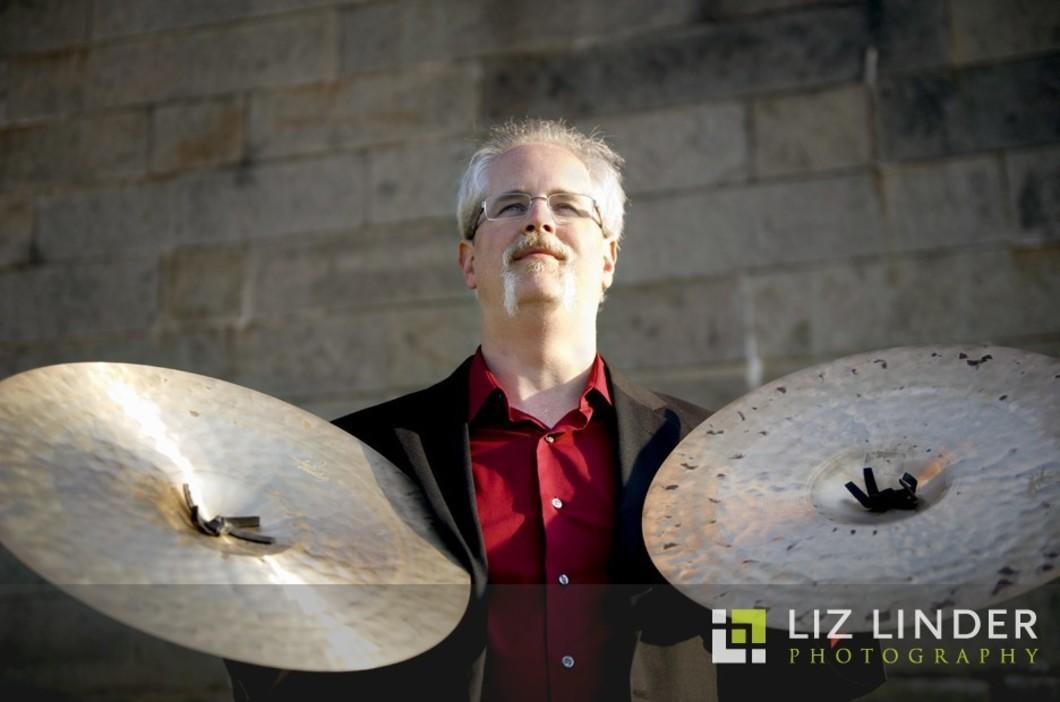