in 2008, i spent three days at the kingston trio fantasy camp with dave crossland. it was a memorable intro to the work of john stewart, and his vast contribution to the american songbook. to put it bluntly, stewart is THE quintessential folk singer/songwriter; his songs are known by most folks, yet his name is rarely mentioned; consider the monkees' 1967 hit, 'daydream believer'. in 2009 i had the pleasure of connecting crossland with tom polce to produce an album commemorating dave's musical mentor, american songwriter john stewart. we produced a video based on the studio session, and crafted a series of stills for the project, aptly called 'mother country'. last weekend at the skylight theatre in los angeles, dave previewed the upcoming album with members of the original john stewart band in front of a packed house. to find out more about this project, visit the site at mothercountry.org. and an extra shout out to our collaborators on the video; aaron shadwell & abby getman. 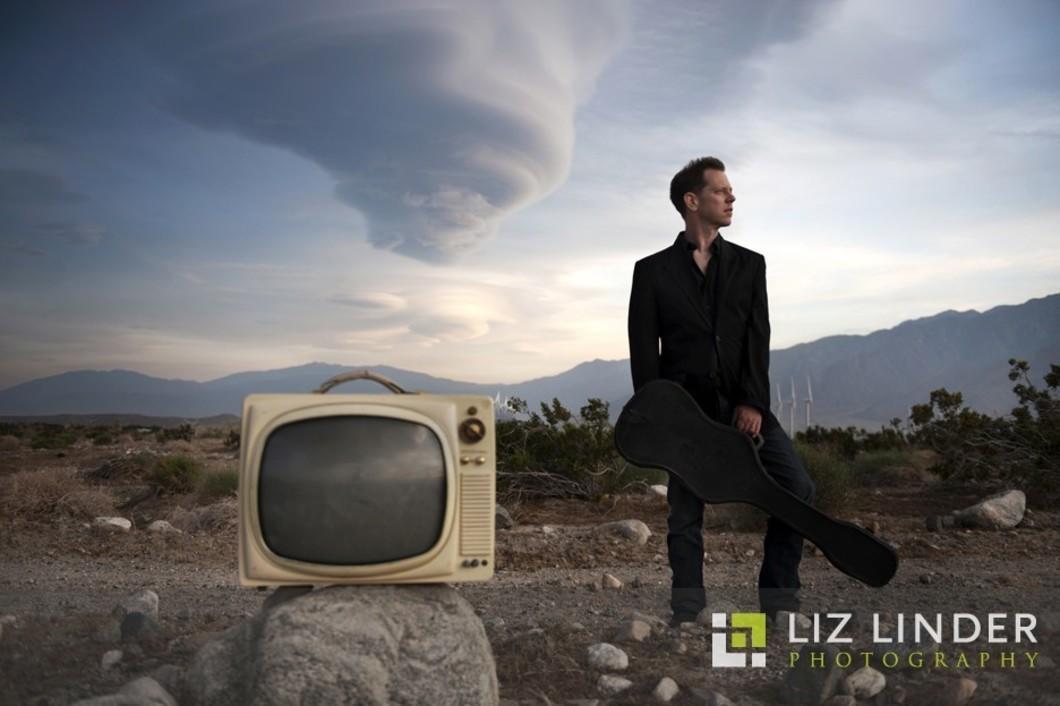 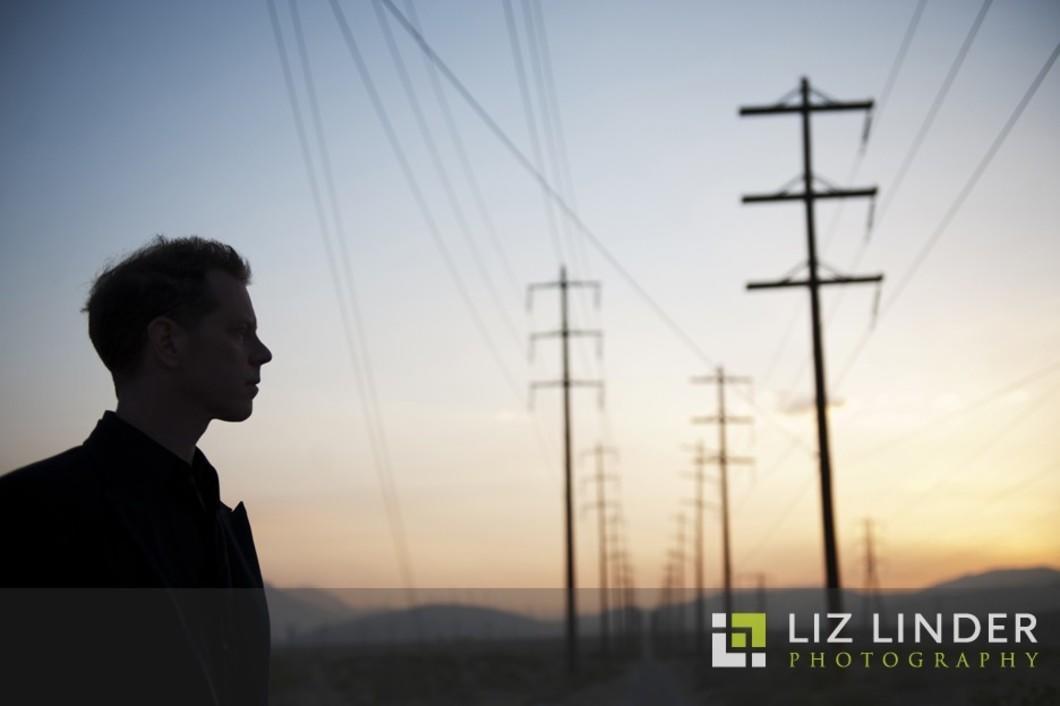 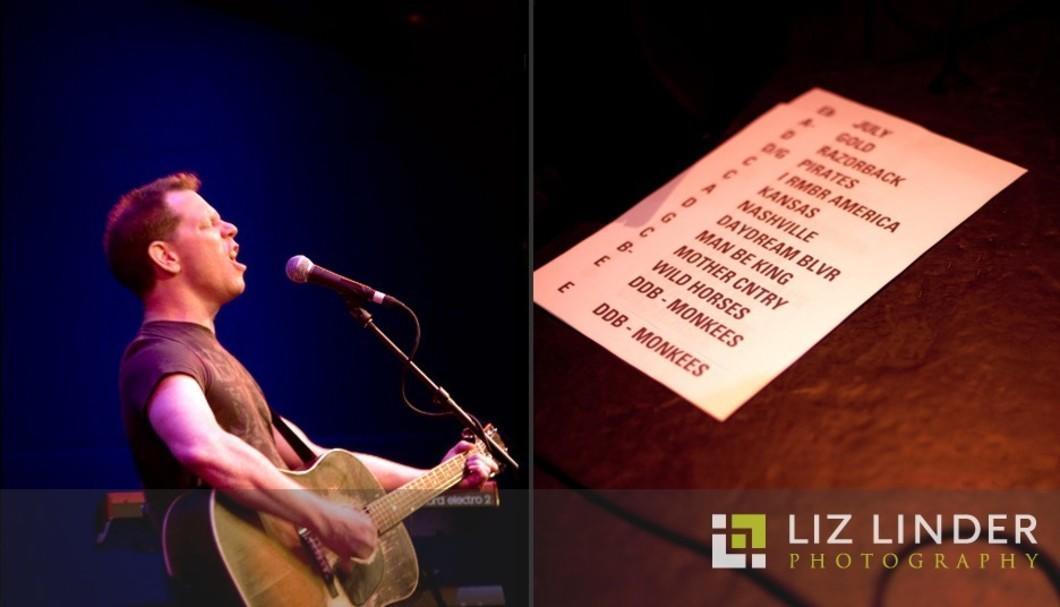 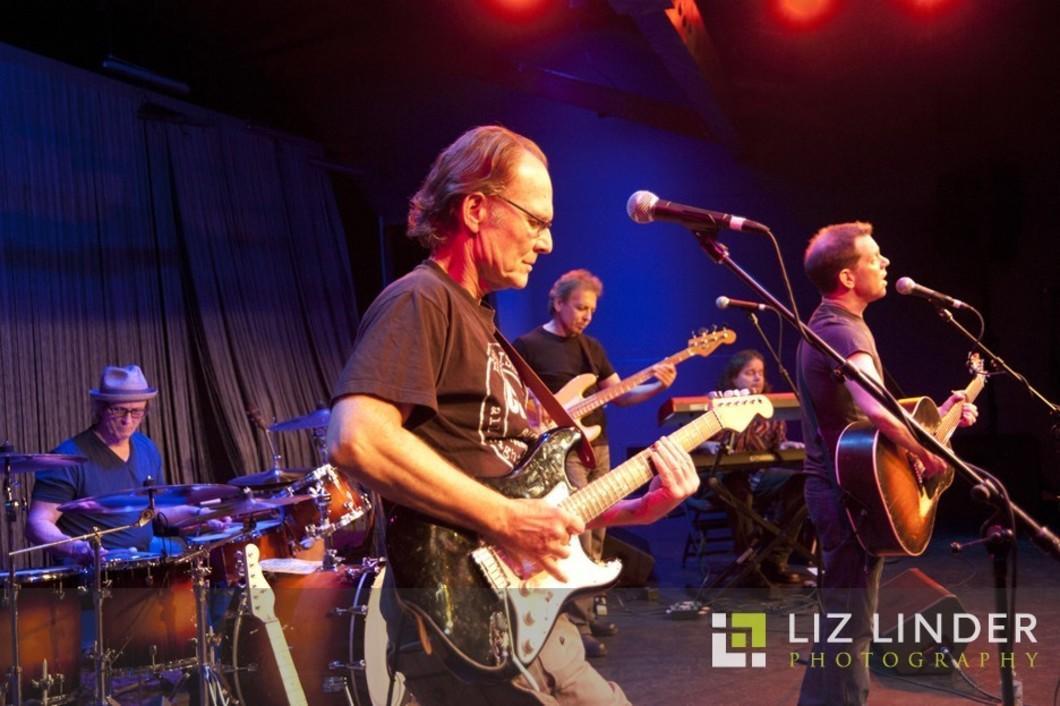