As a student, I was curious about Brandeis and almost landed there, but something about the Quaker meetings at Haverford and proximity to NYC drew me further south. Had I known that Boston would become my grown up home, things might have been different. Brandeis is a standout higher ed institution, ranked among top 35 national universities by US News & World Report every year since its inception. What I didnt know before the shoot is that Brandeis has also won NCAA team championships in men's soccer, which proves that you CAN win at academics and team sports alike: go team! 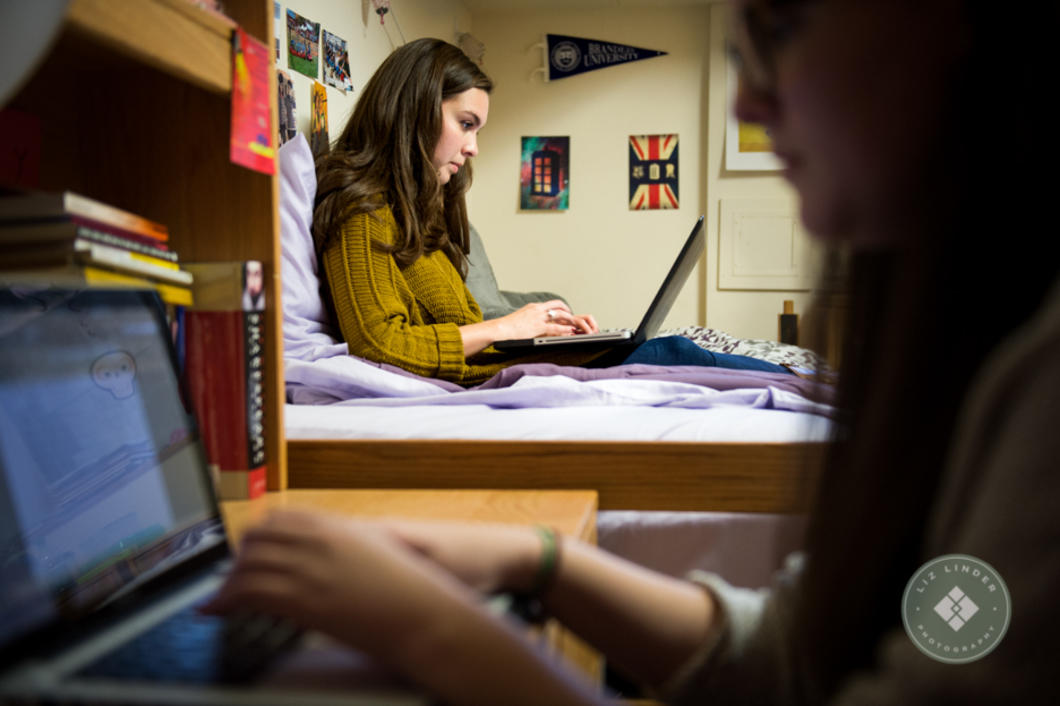 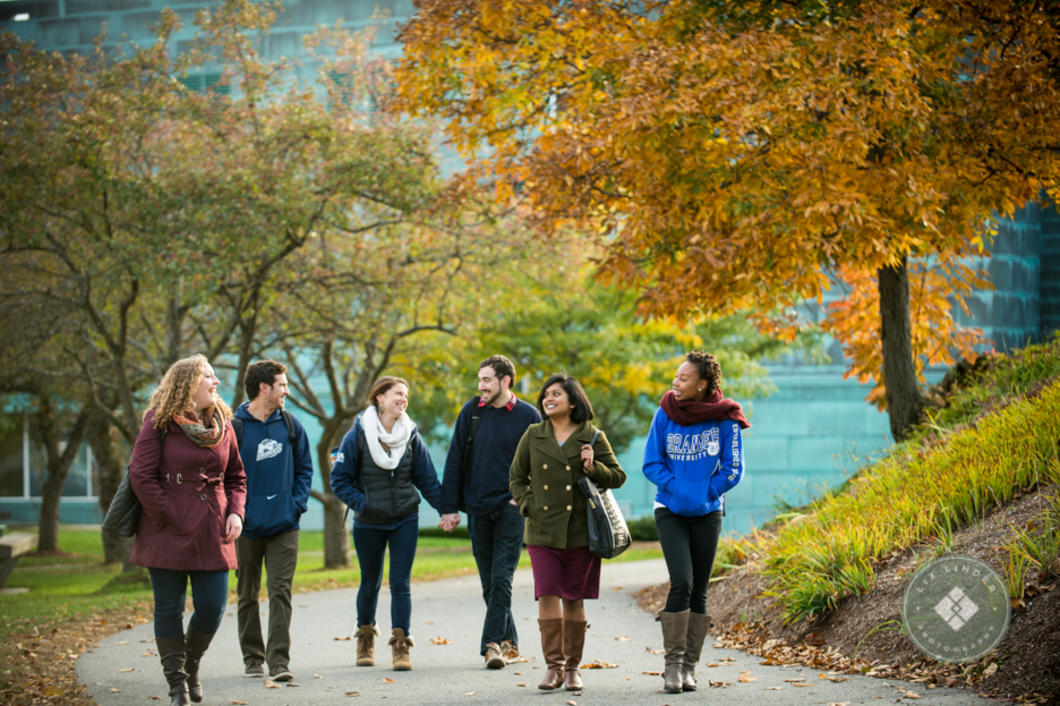 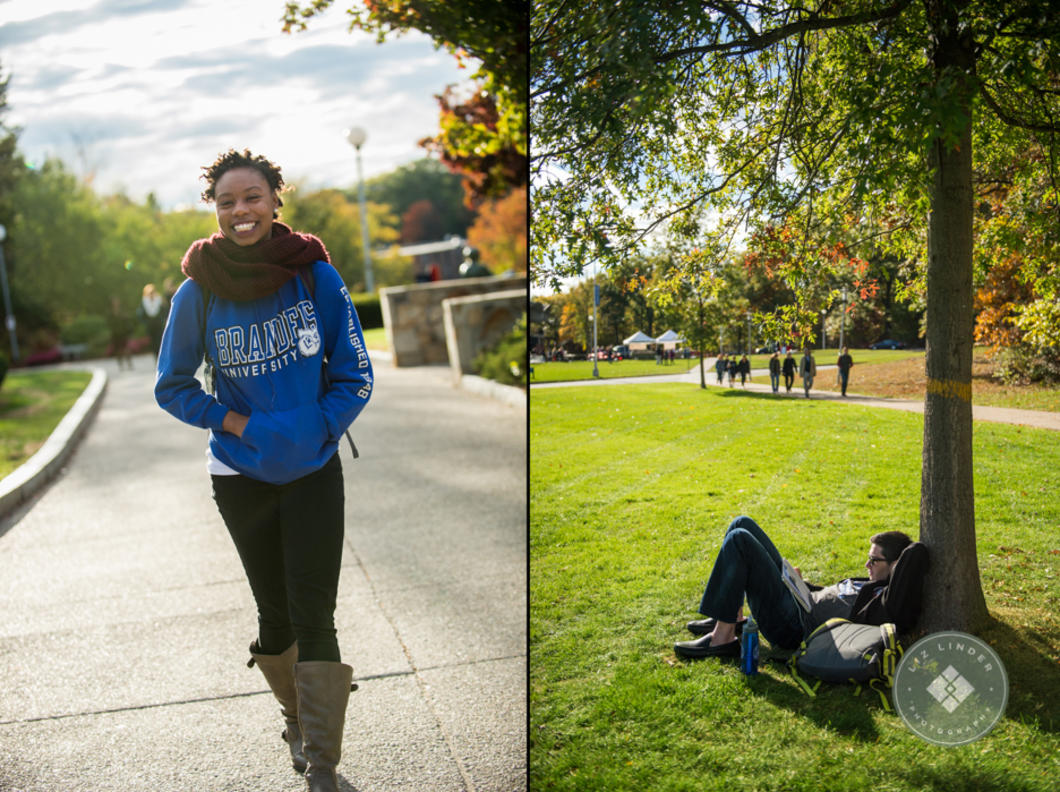 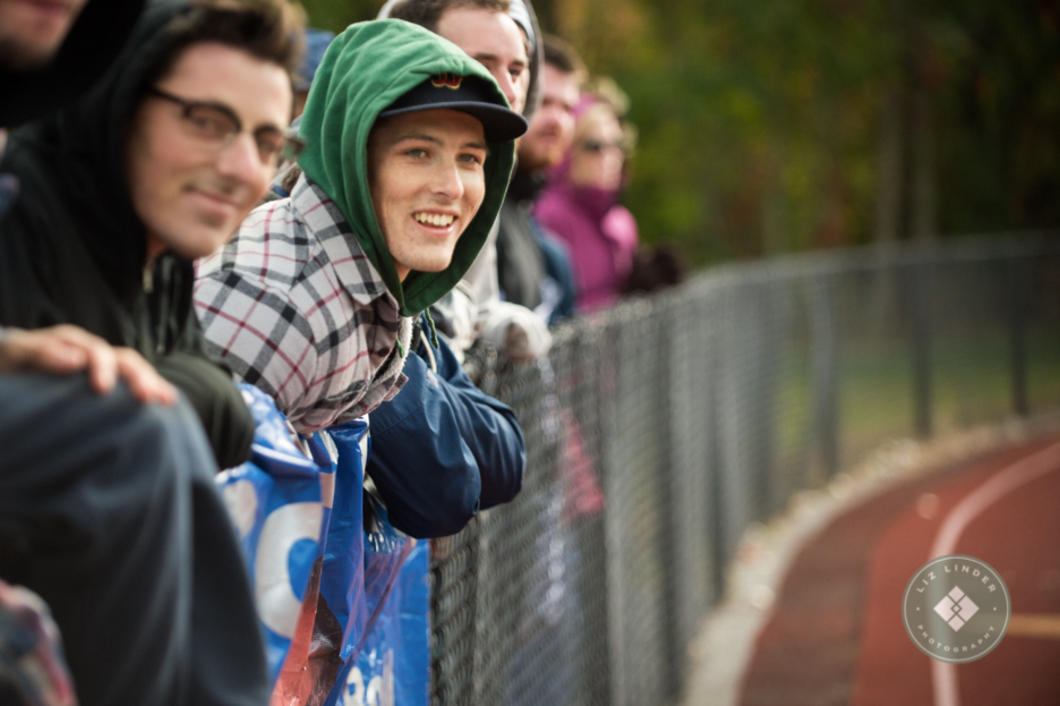 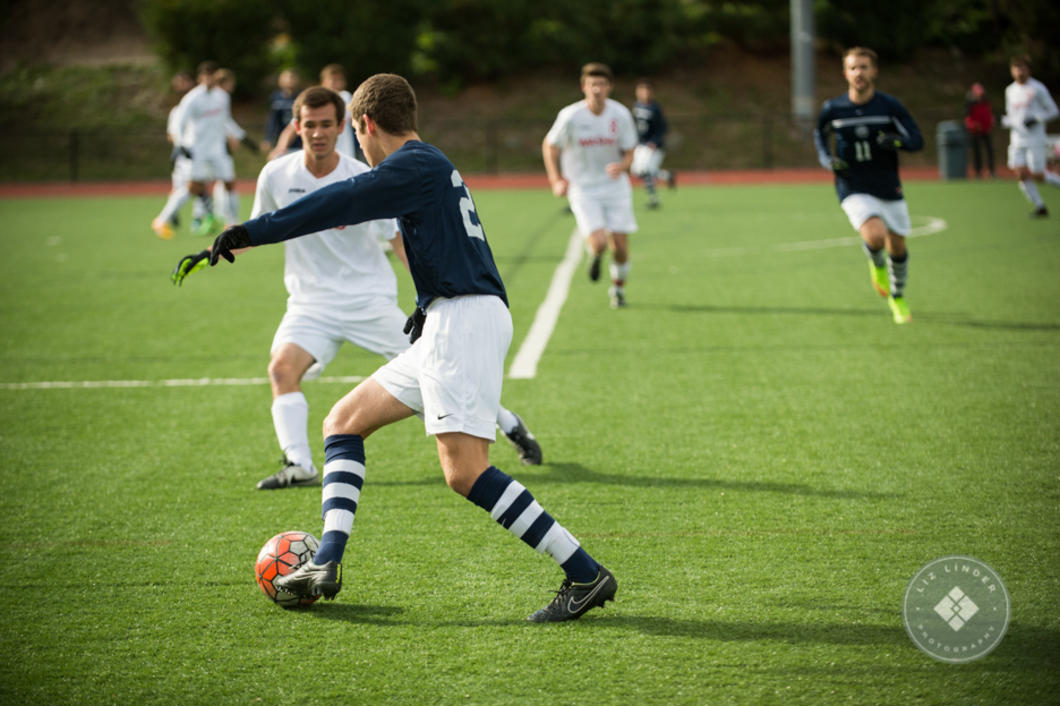