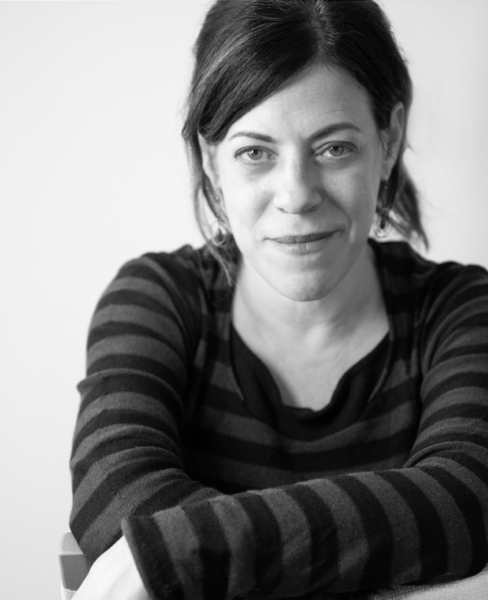 Liz Linder is a Boston-based photographer who uses images to tell stories that matter. She’s captured iconic personalities such as Dr. Anthony Fauci, Carly Simon and Quincy Jones; produced portraits for clients from NPR to IDEO to Takeda Pharmaceuticals, and illustrates stories at academic institutions like Harvard, MIT and Northeastern. Liz and her team have the resources to complete large, complex projects, but make every shoot intimate with a sense of spontaneity.

Liz’s work has appeared in dozens of leading publications, including Rolling Stone, The New York Times, and Fast Company. She’s been heard on NPR’s On Point; and seen on ABC World News Tonight. Her photographs have appeared on set in film and TV -- including the award-winning series, House of Cards and Gotham, and her work is exhibited and collected through the U.S. and Europe.